What better way to celebrate an anniversary than to tell our lovely followers the story of how we met? 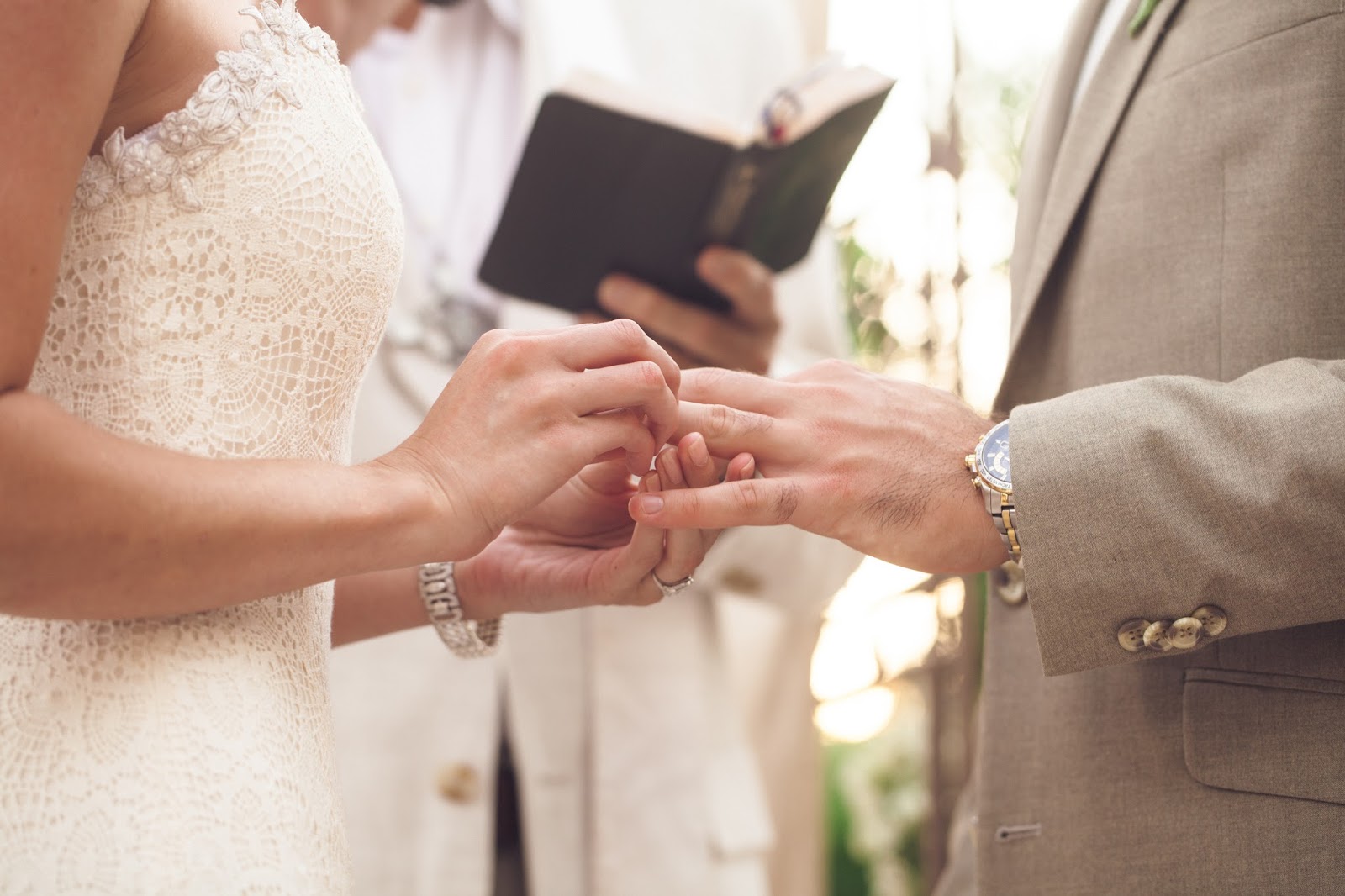 …After a two year soul searching adventure that took me not only cross country, but around the world – it was time to return home (somewhat begrudgingly, I admit) to the Midwest. Before I gave in and headed back to my hometown, I spent every last dime of my savings on a backpacking trip. I trekked through the mountains, glaciers and volcanoes of the stunning-but-desolate country of Iceland finding adventure and maybe even a little bit of myself.

Once the voyage led me back to my childhood bedroom in Ohio, I needed to get a job! An old friend helped me land an engagement as bartender at a historic mansion (previously a speakeasy and a noted gangster hang-out) turned five-star steak house.

It was my first night training and I should have been paying close attention, as I didn’t know the difference between a Mint Julep and a Screwdriver, but something else had caught my eye and held my interest. 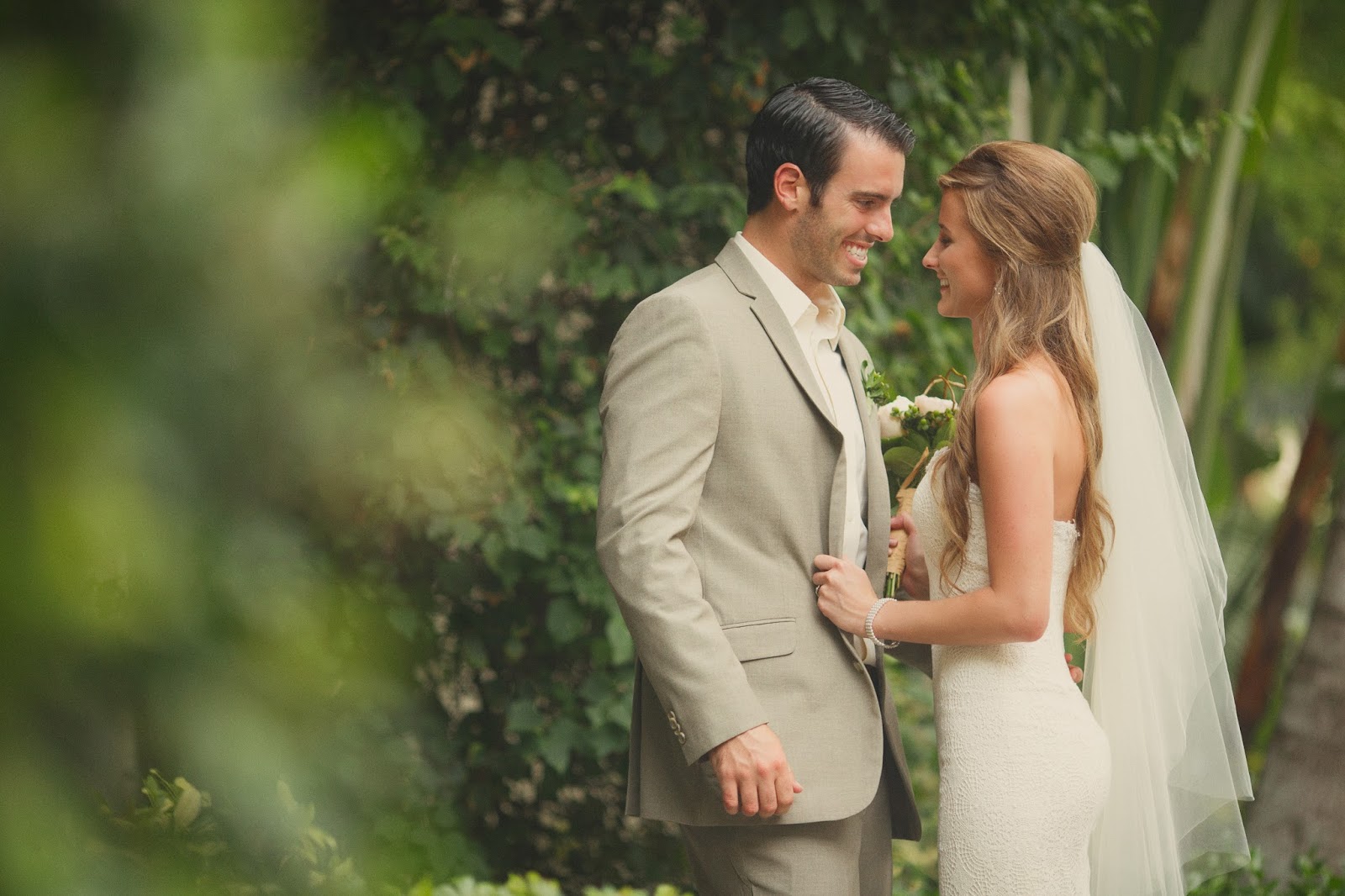 As he popped a bottle of champagne, laughing jovially, he was full of life – and I, was captivated. Across the high top table sat a beautiful, petite brunette who wore a ponytail, sundress and a noticeably sparkling wedding ring. “Lucky lady,” I thought wistfully. A refreshing thought crossed my mind, “I want to meet a man just like that.”

As fate would have it, I met a man JUST like that. Later the same evening the handsome stranger returned with a friend in tow. This time he took a seat where I couldn’t miss him, at the bar behind which I was working. He ordered a Kettle One martini with bleu cheese olives, but I was so distracted I served him something along the lines of a tequila and tonic (Ew, right?!) but alas, I heard no complaints.

After a bit of small talk I believed he was simply playing the role of “wingman” to his cute-but-quiet friend. When he, not the friend, asked for my phone number I finally had to say something. “I’m sorry, but weren’t you just here…with your wife?!” I protested confidently. He replied coolly, with a smirk that seemed to say ‘so you noticed me too, eh?’, “Well, you mean my date for dinner?”… “That, was my mother.”

Blushing, but delighted and quite relieved, I scribbled my name and number on a cocktail napkin…and the rest is history.

He recounts falling in love with my sense of adventure and open-mind. I vividly remember being drawn in by his authenticity, confidence and charisma. As we got to know one another we learned we both had led charmed lives – raised on Midwest farms each with two siblings and adoring, hardworking parents, only ten miles from one another.

A shared love of the luxurious paired with an honest,  down-to-earth appreciation for life was what ultimately bewitched us both. Three days after we met he told me he was falling in love with me and within the year he asked me to be his wife.

After a brief engagement, we said “I do” in a rooftop garden on Marco Island, with waves of the Gulf crashing behind us. Our intimate celebration included our immediate family and our rowdy bridal party. We kicked our shoes off for photos on the beach, ate dinner on a terrace overlooking the water as the sun set before us, and danced the night away in the lounge surrounded by our best friends and our beloved family. To me, it was the perfect pairing of glamour and relaxed charm from the dripping chandeliers to the weathered lanterns. 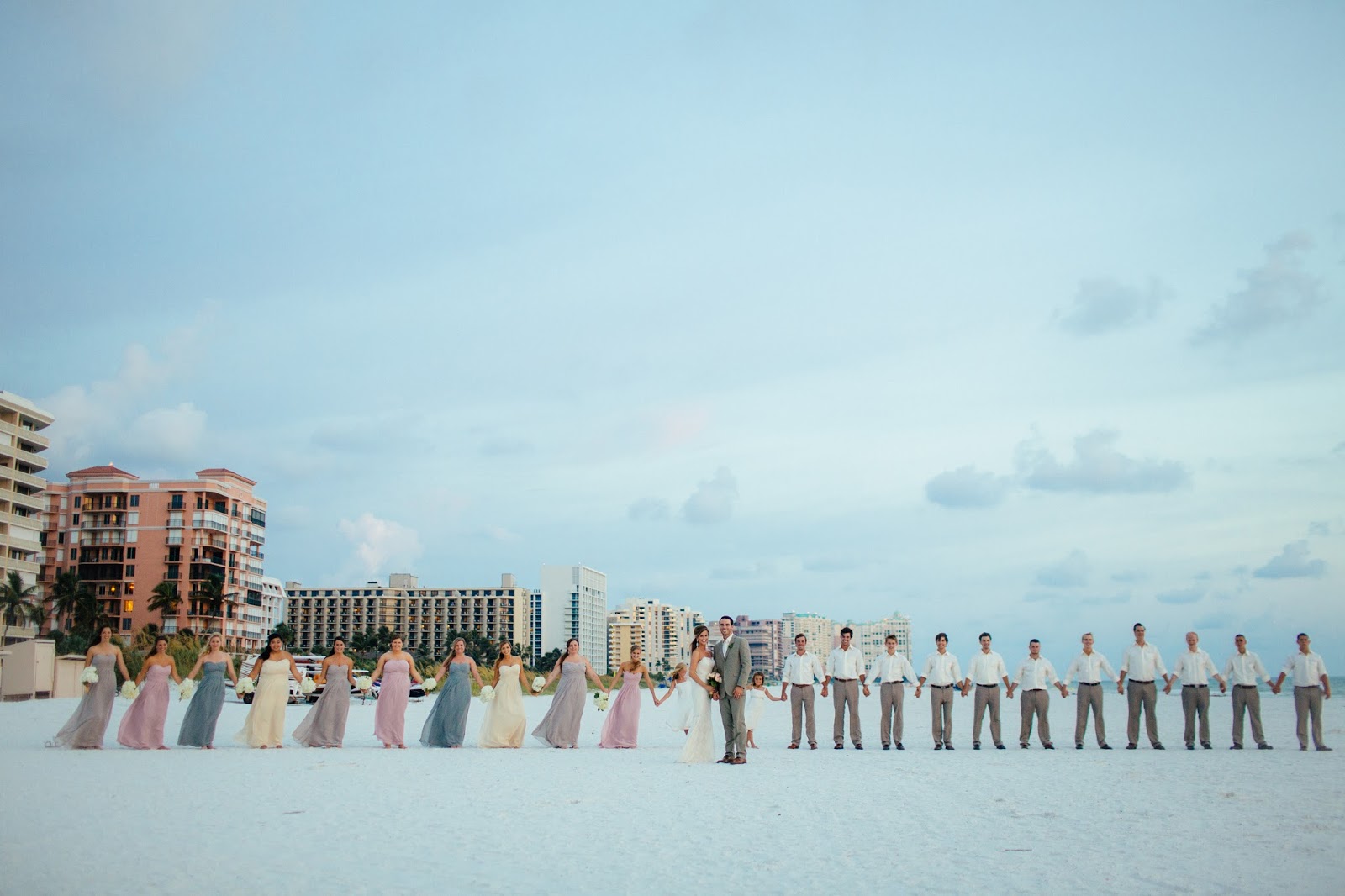 In the words of Humphrey Bogart in Casablanca (well, sort of!)…

Wilhelm still has the napkin with my phone number jotted in blue ink. He keeps it in the nightstand on his side of the bed. 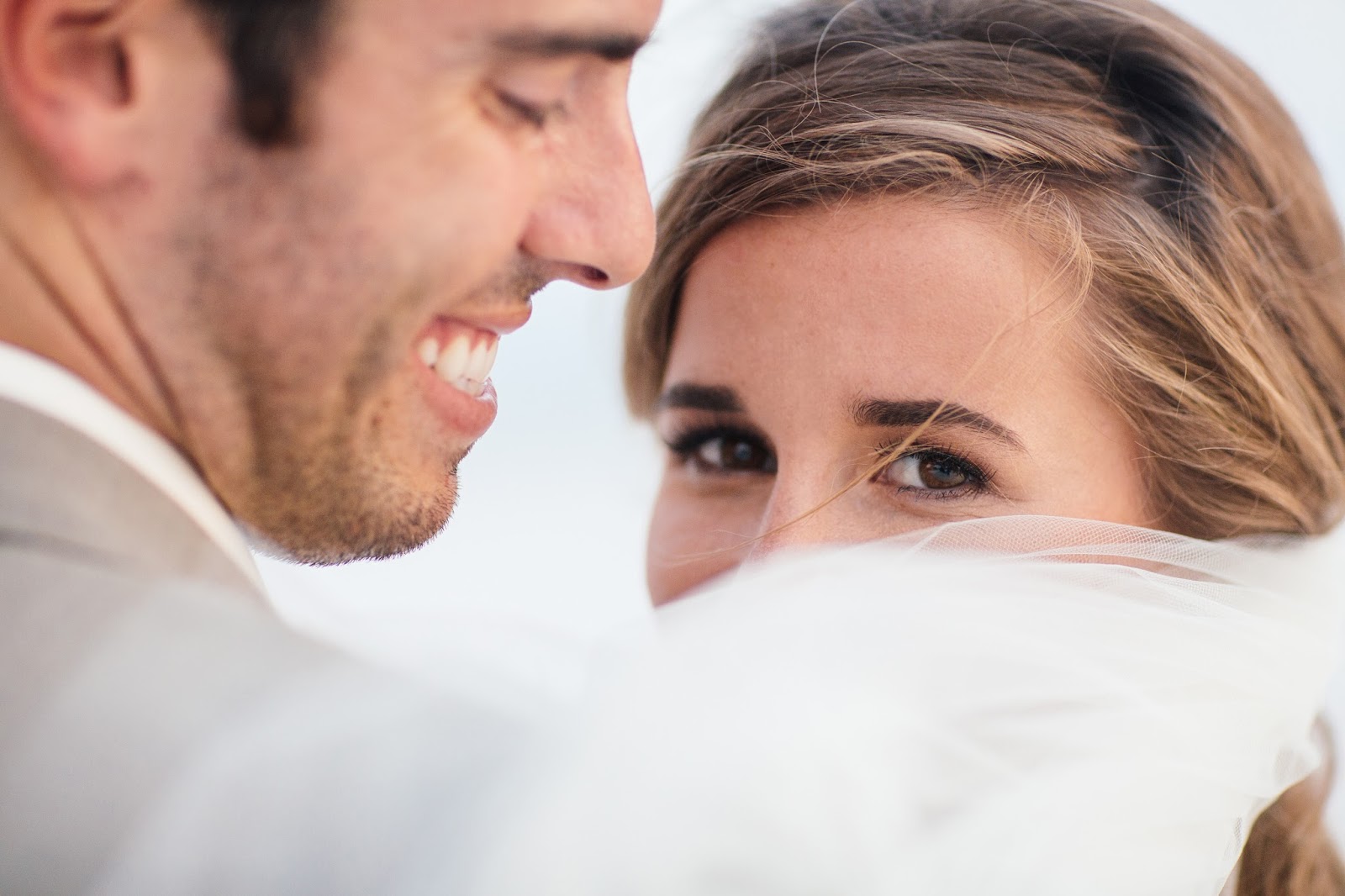 Posted by The Newlyweds at 2:25 PM